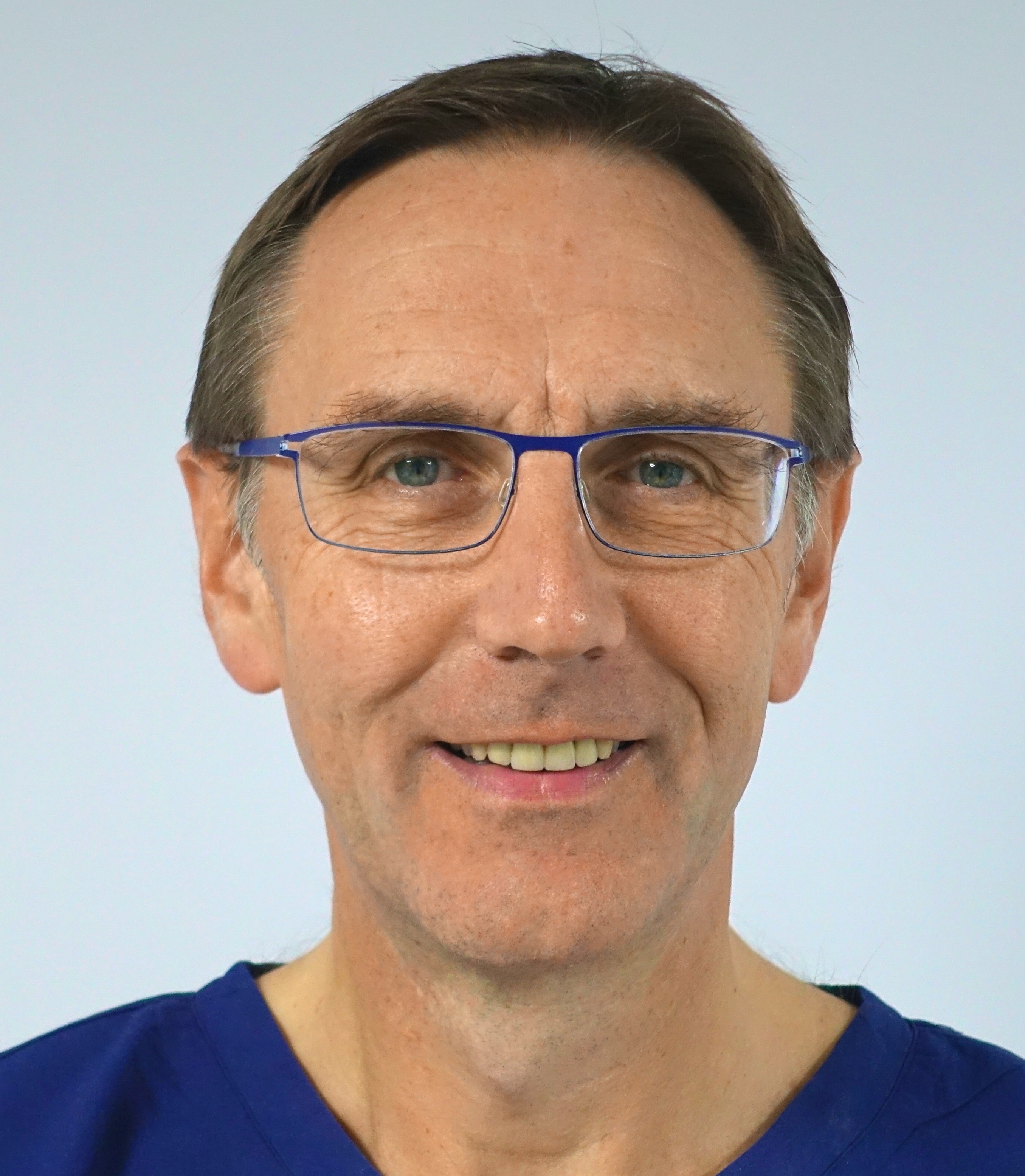 He has over 30 years of experience in ophthalmology and has been a specialist Consultant Surgeon for 27 years. His major areas of expertise are oculoplastic, orbital, and lacrimal (watery eye) surgery for which he has a national and international reputation. Details of the operations he undertakes are provided below. He operates privately at his clinic Face & Eye in South Manchester, at the new Spire Manchester Hospital, and at Manchester Royal Eye Hospital where he is an honorary consultant.

He performs over 250 specialist oculoplastic/orbital/lacrimal operations per year and has received referrals of patients requiring such surgery from all over the U.K. and from as far afield as Australia, Africa, Malaysia, Greece, India, Pakistan, Portugal, Ireland, Sweden, the Ukraine and the Middle East. He consulted and operated in Kuwait for 5 days in March 2014, October 2015 and November 2016. 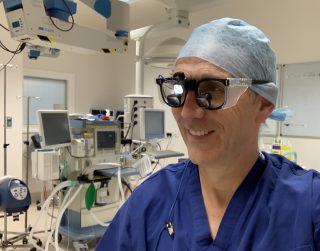 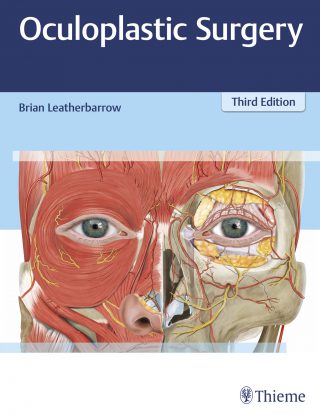 He is a member of: 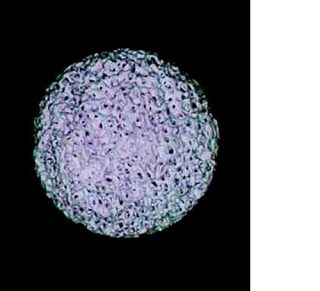 Jan had a very unfortunate accident at the age of 18 months. During a routine walk he fell down and a thorn of a rose badly injured his right eye. It was a very serious penetrating injury due to which he lost completely his eye sight in his right eye.

After some time the eye became more and more deformed. Apart from abnormal appearance the rising pressure in his right eye was causing strong headaches. When Jan turned 11 it was recommended to remove his sick eye.

We did some research regarding the current options available throughout the world. We finally, came across a recommendation of Mr. Brian Leatherbarrow who specializes in various eye surgeries and is also known for carrying out eye-implant surgeries with excellent results. Mr Leatherbarrow agreed to perform Jan’s surgery. At the same time it turned out that the Surgeon cooperates with a very experienced Ocularist, Mr Robin Brammar. So we came to Manchester with great hope.

Jan underwent his surgery in July 2009 and 2 months later he had his artificial eye fitted.

Jan’s artificial eye looks and moves like a real eye. We are extremely happy with the final results of the surgery and the artificial eye work. I cannot even find words to express our gratitude to the wonderful specialists and their gifted hands who changed Jan’s appearance. 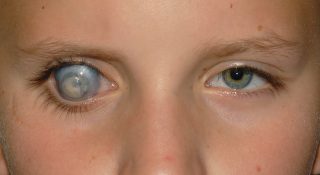 Jan’s appearance before his surgery 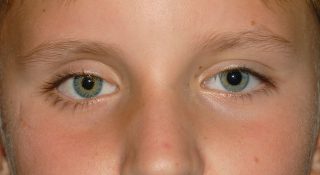 Contact us now to find out how we can help you with your eye, eyelid, facial or skincare needs. You will find our website contains a great deal of helpful information about what we do. We welcome email enquiries.

It is with great sadness that we have had no option but to temporarily close the Face & Eye Clinic as of Friday 27th March 2020 in order to prevent a wider spread of COVID-19.

The Face & Eye Clinic has always been committed to providing a safe environment for patients and staff, in which high quality care can be delivered. Please rest reassured that we will continue to do so as soon as we are able to reopen our clinic.

What is important to know at the moment:

We thank you for your understanding during this difficult time. We will keep you updated on any changes and look forward to seeing you back at the clinic very soon.

Please stay at home, stay positive and look after each other.