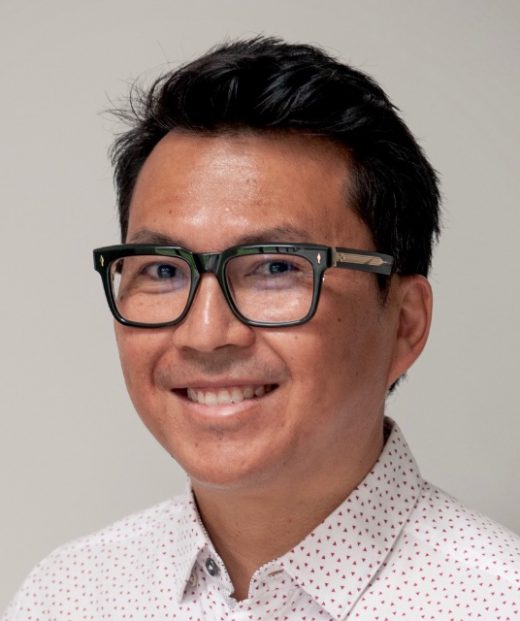 Leon Au is a full-time Consultant Ophthalmologist at Manchester Royal Eye Hospital specialising in the field of glaucoma and corneal disorders. Leon graduated from the University of Nottingham in 1998 with an Ophthalmology prize of the year. He completed 8 years of general ophthalmology training in Nottingham and Manchester before undertaking separate subspecialty training fellowships in glaucoma, corneal and refractive surgery. In 2009, he was appointed as a dual speciality consultant at Manchester Royal Eye Hospital specialising in both glaucoma and corneal disorders. Leon has a large and busy NHS practice covering a wide range of pathology and complexity. He runs a tertiary referral service covering the whole of the North West region and beyond. Leon’s main area of expertise lies within the field of glaucoma surgery. He is internationally renowned as a leader in the field of innovative glaucoma surgery and he was the first surgeon in the UK to adopt minimally invasive glaucoma surgery (MIGS) into his clinical practice. For over a decade Leon has adopted many innovative technologies to enhance outcome and safety in glaucoma surgery. Leon acts as an advisor for various glaucoma surgical companies in the development and the evaluation of new glaucoma treatments. He is a co-chair for the associate advisory board for the International Society of Glaucoma Surgery and was amongst the founding class of surgeons internationally to be awarded the Fellow of Glaucoma Surgery. He also serves as a specialist advisor for the National Institute of Clinical Excellence (NICE) in the field of glaucoma surgery. Apart from his busy clinical practice, Leon is also the principal investigator for many multi-centred clinical trials evaluating the effectiveness of glaucoma surgical treatment. His research involvement in pioneering glaucoma operations such as the Hydrus Microstent, and the ground-breaking EyeWatch glaucoma drainage implant was featured in the press, and in BBC radio and TV documentaries. He publishes his clinical research regularly in peer-reviewed journals and is also a co-author of a textbook entitled Minimally Invasive Glaucoma Surgery. He lectures at both national and international scientific meetings including the Royal College of Ophthalmology Annual Congress, the UK and Eire Glaucoma Society Annual Meeting, the European Glaucoma Society Meeting, the World Glaucoma Congress, the European Society of Cataract and Refractive Surgery and the Internal Symposium of Glaucoma Surgery. 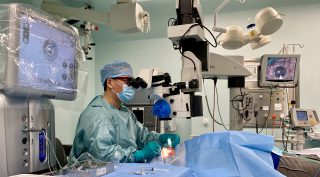 Contact us now to find out how we can help you with your eye, eyelid, or facial problems. You will find our website contains a great deal of helpful information about what we do. We welcome email enquiries.